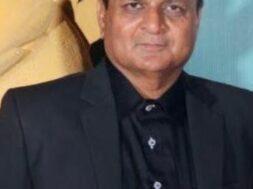 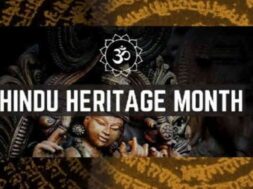 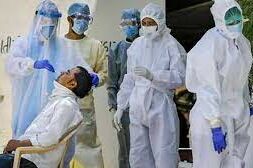 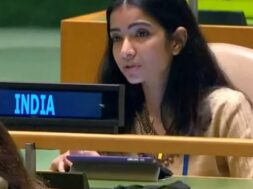 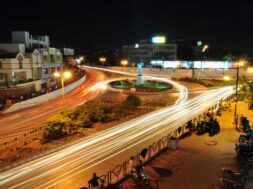 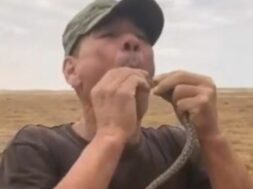 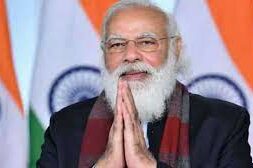 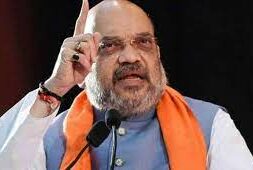 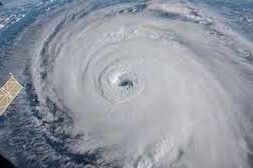 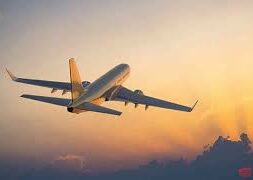 After deep internal review of internal conflicts and tensed relations within India and Pakistan, the Indian Army is planning to deploy a number of its air defence units close to the border to thwart aerial threats emanating from Pakistan.

“Some of the fighting formations including air defence and other defensive formations are now planned to be moved closer to the borders,” top army sources told ANI.

With these air defence units deployed closer to the border, we would be able to tackle any possible aerial strike from enemy and thwart it close to the border itself,” they said.

The sources said the location of the air defence units deployed in the Jammu and Kashmir, Punjab, Gujarat and Rajasthan were reviewed by the force and it was felt that a number of them can be moved to forward locations to thwart enemy aerial strikes close to the borders itself.

The air defence assets of the Indian Army include the indigenous Akash air defence missile systems along with Russian Kvadrat and other old legal systems. The force is also set to receive the latest MR-SAM air defence system which has been produced by the DRD – Israel joint venture.

After Indian hit the Jaish –e- Mohammed terrorist training camp in Balakot town of Khyber Pakhtunwa province of Pakistan, the neighboring country launched a big aerial attack in Jammu sector along the Line of Control.

Even though the attack was thwarted by the Air Force air defence fighters including the MiG -21 and the Su-30MKIs and one Pakistan F-16 was also shot down, it was felt that presence of air defence units in the area could have caused more damage to the Pakistanis.