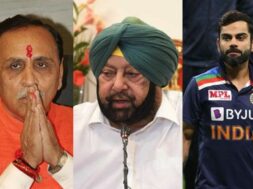 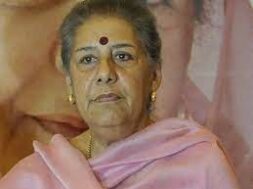 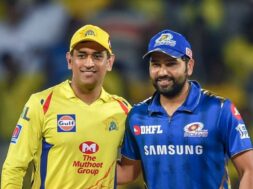 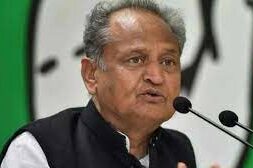 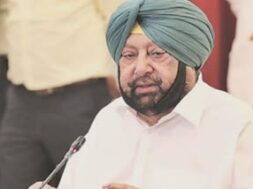 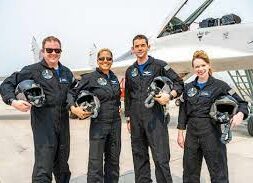 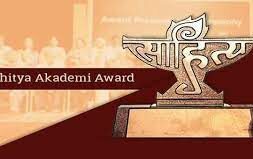 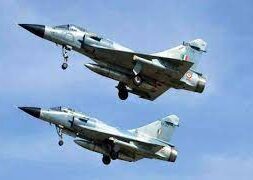 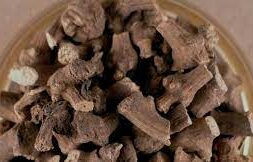 Andheri Court, on Thursday, granted 14-day judicial custody to actor Karan Oberoi in rape and extortion case. He was arrested on May 6 by Oshiwara police station. A fashion designer-cum-healer has filed the complaint against Oberoi.

His arrest saw his friends from industry coming out to support him alleging that charges against him are false. They also said they are starting a MenToo movement to help men who has been arrested in such cases.

Karan was produced in Andheri Court on Thursday and it was his third hearing in the case. He has been sent to judicial custody. His lawyer Dinesh Tiwari is sad that they will be applying for bail on Friday. Among the ground argued on Thursday, one evidence was messages between Karan and the victim.

While arguing the case Tiwari said, “No new development has been shown by the police on which further police custody should be granted. There are discrepancies in the statement in FIR and investigation. Due to these reasons, custody shouldn’t be extended.”

Actress Pooja Bedi, actor Sudhanshu Pandey, Sherrin Verghese, Chaitanya Bhosle, Siddharth Haldipur and members of A Band of Boys came out to support Oberoi at court. “This is not a one-off case. The movement should not be misused. Police are saying they have to follow due process of law. We have evidence to prove that the claims in FIR are not true,” said Bedi.

Tiwari said after the hearing that they will go to High Court to get a favourable order in cases where rape has been registered against a person on frivolous grounds.