Switch to the dark mode that's kinder on your eyes at night time.

TRIM, is formed for some specific purposes, creating and launching of Media Web Portal is one of the most important purposes.

TRIM has created, developed and launched News/Content Media Portal, in the name and style of “REVOI – Real Voice Of India”, www.revoi.in.

REVOI is a independent media start-up. We are a new-age media company with a rich and storied  legacy. REVOI believes : “INFACT EVERY PERSON ON THIS EARTH IS ARGUABLY A STAKEHOLDER IN EVERY ORGANISATION ON THIS PLANET”

What did REVOI stand for?

Despite the odds stacked against it, and long before it became fashionable, Revoi championed individual liberty, private enterprise, minimal state and cultural rootedness. Explaining the Revoi’s mission as stated by Gandhiji:

“DEMOCRACY MUST, IN ESSENCE, MEAN THE ART AND SCIENCE OF MOBILISING

THE ENTIRE PHYSICAL, ECONOMIC AND SPIRITUAL RESOURCES OF ALL THE VARIOUS SECTIONS OF THE PEOPLE,  IN SERVICE OF THE COMMON GOOD OF ALL”

The battles that our ancient Gurus and freedom fighters fought through the ages and pages of a rich text and voice are relevant, in fact more so, even today. Our democratic independent journey of the nation and it’s polity has put us on the challenging position, this has resulted in our institutions and India itself remaining weak socially, politically, economically, and culturally rootless.

With the world’s largest number of aspiring young citizens, it would be a travesty if India’s tryst with destiny were to continue to be subverted. The world’s attention is now on India and this time it must not squander the opportunity to give all its citizens a quality and dignity of life that they deserve.

It is time to break free of the ideological shackles of the past and increase the decibel of Real Voice Of India,  freedom of expression and enterprise, national interest and India’s vast and ancient cultural heritage.

What are REVOI’S focus areas?

REVOI focuses on what we have identified as the social, political, economic, cultural and spiritually (what we refer to as SPECS) life of Indus Civilization Region.

So, how is this being done?

REVOI  – a digital web content platform. It reaches out, informs, engages and energises the concerned and thinking reader through easy-to-read commentaries, analyses, research, satire and opinions. It uses tools of the 21st century, like tablets and smart phones, to provide daily commentaries, blogs, insta-opinions, interactive multimedia content, podcasts, videos and lots of other web exclusives.

Revoi’s primary focus is to channelise the positive impulses of an overwhelmingly young nation towards confidence and punch commensurate to its true heft – socially, politically, economically and culturally. REVOI is at the vanguard of the new Indian renaissance.

REVOI’S   Advisory Board  guides, criticises and provides a strong intellectual bulwark to the organisation. Its members provide strategic advice and insights to the management and editorial team on ways to nurture an intellectually diverse and vibrant right and relevant conversation.

Is REVOI affiliated to or does it support any political parties?

No. REVOI is a fiercely independent and a platform for people’s press of right and relevant ideas. We are not politically partisan.

We stand for certain principles such as equality and enterprise, free markets, a small state, openness and cultural rootedness, that is mindful of India’s diversity. It is not a mouthpiece of any political party or individual.

Of course, our commentaries may at times be supportive of some whose convictions converge with ours. But, as they say, retweets do not equal endorsements. 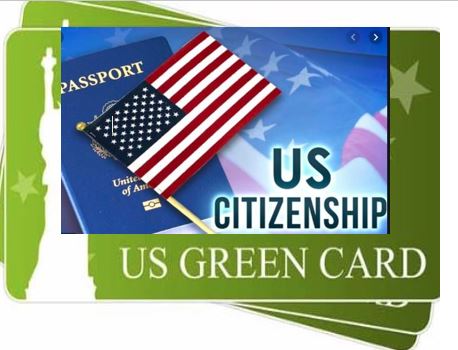 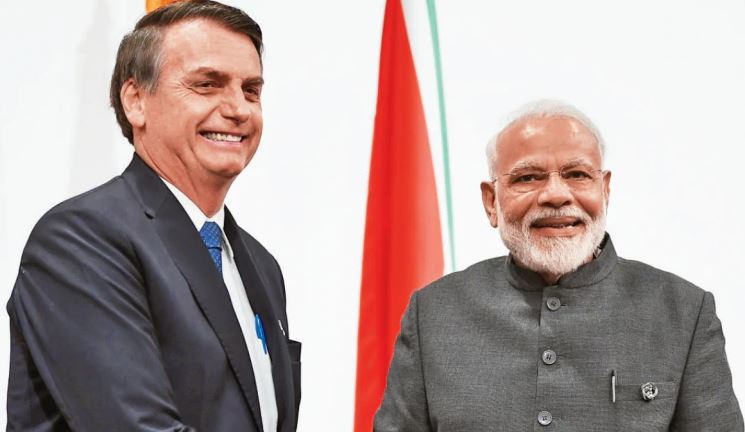 R. Day: After 16 years, Brazilian President will be chief guest

New Delhi: Brazil President Jair Messias Bolsonaro will be the chief guest at the 71st Republic day celebrations in the national capital on January 26. His visit symbolizes the importance India attaches to her ties with South America, and Brazil, one of the largest economies in the world. Bolsonaro is the third Brazilian President to be […] More 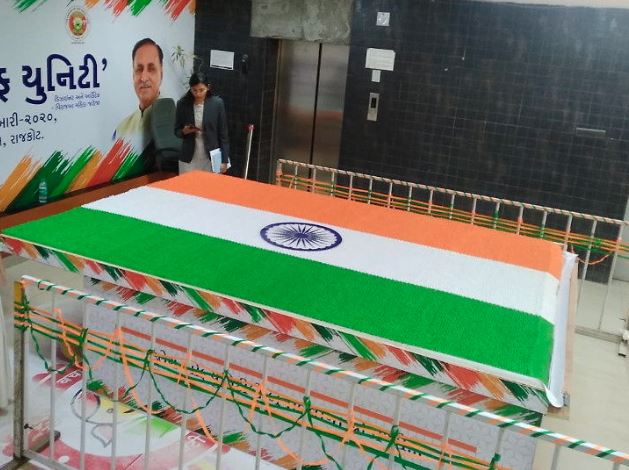 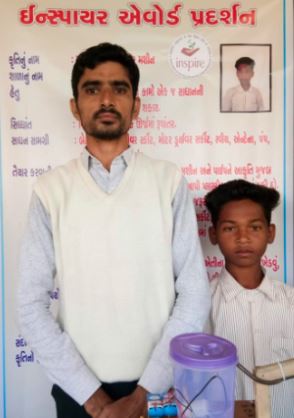 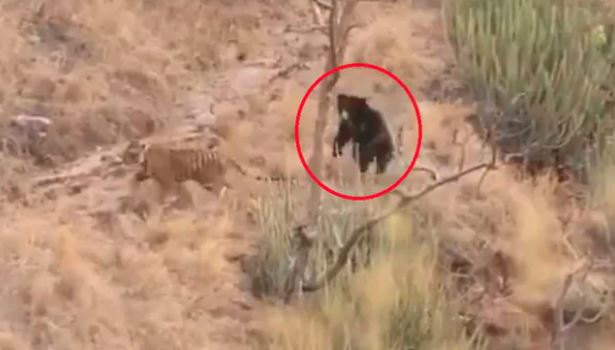 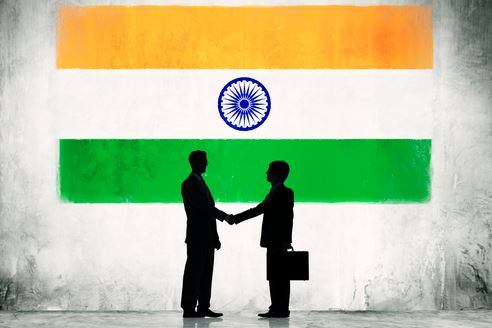 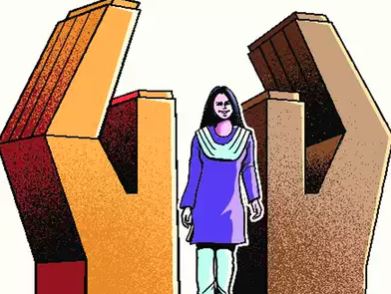 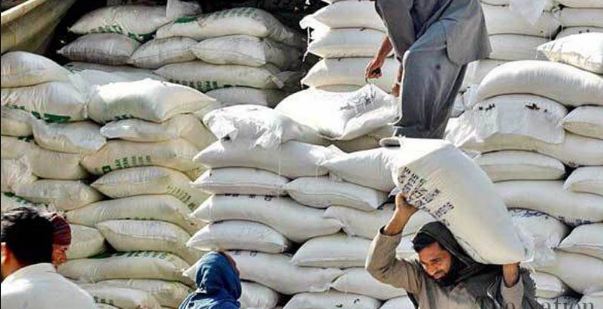 Wheat prices soar up to Rs.100 per kg in Karachi, KP Acute wheat flour crisis in Pakistan Pak exported wheat, now importing. New Delhi: Although Pakistan is facing an acute crisis of wheat flour, and its media is spattered with this news for weeks, President Arif Alvi has feigned ignorance, claiming he is not aware […] More 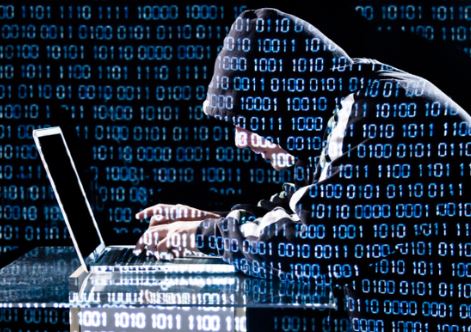 At Davos, WEF collaborates with TikTok To advocate inclusive societies Join global social influencers New Delhi: TikTok, leading destination for short-form mobile video, has launched the #AllTheDifference challenge in collaboration with one of the world’s leading nonprofits, the World Economic Forum, to promote inclusion and diversity as leaders of states and business meet in Davos […] More

www.Revoi.in has not only stood high on its content authenticity but also has delivered the right audience to the advertisers.

Don’t miss out on new posts

This website is developed by the people who believe in the Growth of India. Our Intention is, to tell the truth, and share the news As It Is. We at TRIM Media PVT.LTD do not have the intention of hurting any religion, caste, community, organization, corporate, political party or any Individual in any manner.

Back to Top
Close
close

Get the best viral stories straight into your inbox!

Close
We use cookies to ensure that we give you the best experience on our website. If you continue to use this site we will assume that you are happy with it.OkPrivacy policy